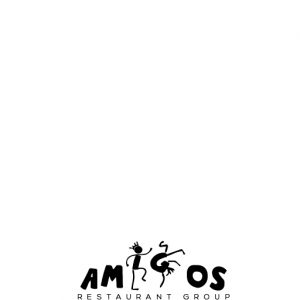 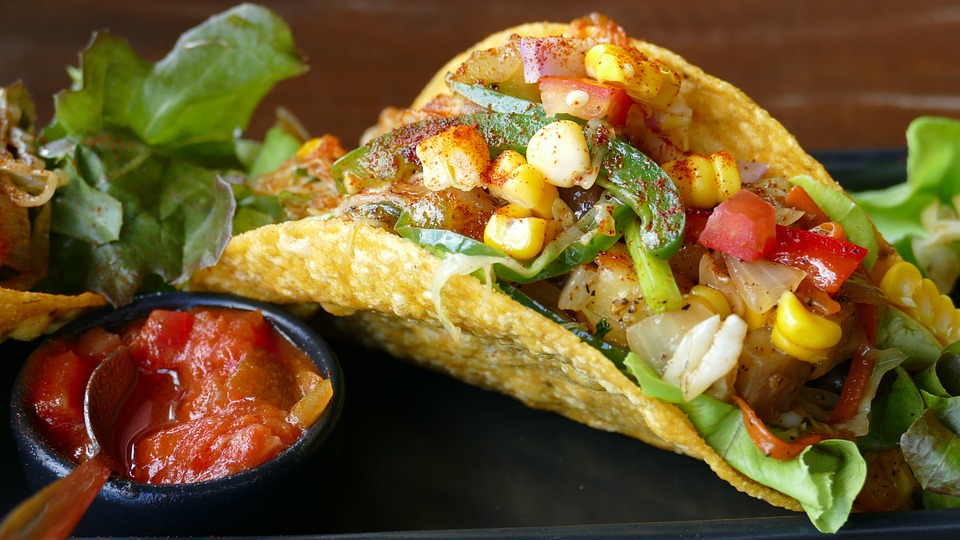 Everyone who has tried Mexican cuisine in Malaga has enjoyed a cuisine full of flavours, colours and textures capable to satisfy even the most demanding customers.

There are few people who do not enjoy a good dish of Mexican cuisine. It is one of the most popular and widespread cuisines in the world. Yet there are many things about it that we do not know. We mention a few here: 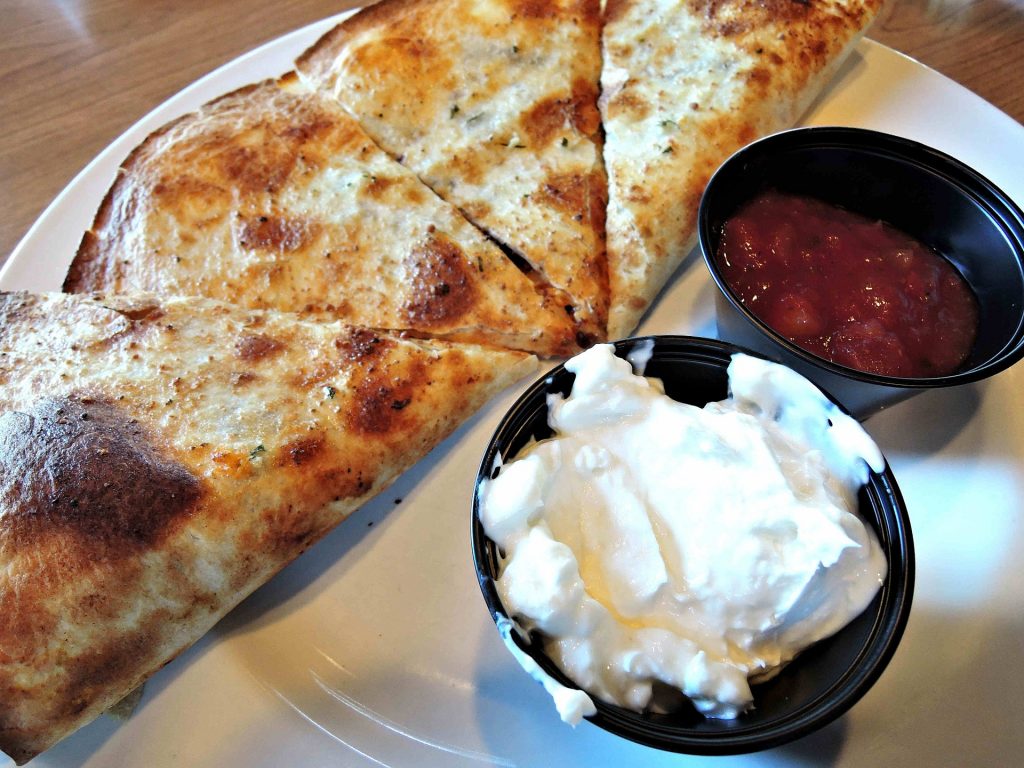 PACKED TORTILLAS. From 1940 to 1980, tortillas in Mexico came canned and were bought and consumed in that format.
AZTECAS AND MAYAS. It is a very old and traditional cuisine dating back to the Aztecs and the Maya cultures.
VANILLA AND CHOCOLATE. Both come from plants of Mexican origin. The pod of the Mexican orchid gives rise to the vanilla that we know today, as well as delicious chocolate which originates from the fruit that grows on a cacao tree.
SERPENT AND IGUANA. There are traditional recipes cooked with iguana and rattlesnake. They are not suitable dishes for everyone, although they are said to be delicious.
SOPHISTICATED MEXICAN CUISINE. During the colonial period of Mexico, Christian religious orders and Spanish cultural roots developed Mexican cuisine to make it more sophisticated than originally. They prepared dishes of traditional Mexican cuisine, like the fritters or the cajeta, in an outstanding way.
FRESH JUICES. Mexican cuisine is also rich in its variety of exotic and tropical fruit juices. It is very typical to find them in roadside stalls in the streets of the country.
TWO POUNDS OF TORTILLAS A DAY. A family in Mexico is estimated to consume up to two pounds of tortillas a day, that is almost 1 kg.
PLANTS AND ANIMALS. The Spaniards imported chickens, pigs, horses, cows and sheep, animals that had never been seen before in the country. As well as black pepper, cinnamon, olive oil, parsley, oregano, coriander, sugar cane, oranges, rice and wheat among others. This caused many of the traditional Mexican dishes to change their traditional recipe by adding new ingredients.

In our restaurant you can try the very best Mexican cuisine there is in Malaga. At Amigos Muelle Uno, our dishes are made from the best ingredients in a traditional manner.

Do not leave without trying them, you will love them!

On many occasions life is really stressful. Work and personal responsibilities and lack of time…